FindArmenia is one of the leaders in organising active tours in Armenia. In 2005, we began operating as a non-commercial hiking club, and in 2009 we founded a tour company. We welcome more than 30 groups and around 1,500 people from many different countries every year. 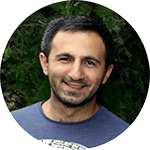 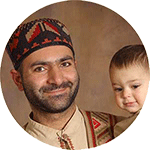 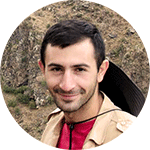 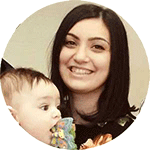 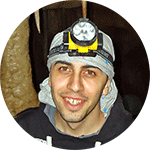 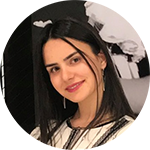 “We are always delighted to receive travellers who are drawn to Armenia and make an all-out effort to ensure that the requirements of all our guests are met at the highest level we are capable of providing. Travel through Armenia with us and create memories of a journey that will last a lifetime.” 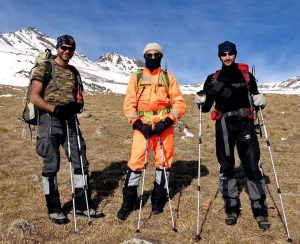 FindArmenia was created by the Baghdasaryan brothers who have been exploring and studying Armenia’s treasures since early childhood.

Back in 2005, the brothers realized an acute lack of information about Armenia’s sites of interest. The question, “Why not me?” that magically galvanizes a person into action inspired the brothers to set about becoming ambassadors for their country.

And so it was, that three young men, with barely a penny between them, took to the forgotten paths of the Armenian Mountains in search of the country’s secrets. Two years later, they set about finding ways of sharing the colossal volume of information they had amassed. First, they released a digital encyclopedia of tourist attractions which can now be accessed at www.findarmenia.org and then they organized a number of group hikes and exhibitions. Their initial activities were run on a purely voluntary basis fuelled by their love for the homeland. The body of initial research carried out by the three brothers, now serves as an indispensable material for guides and travel agencies throughout the country.

By the time four years had passed, the brothers were receiving so many queries from foreign tourists and travel agencies that their voluntary work organically developed into the idea of creating a travel agency. The brothers’ inexhaustible passion for their homeland still lies at the core of FindArmenia’s mission and values.